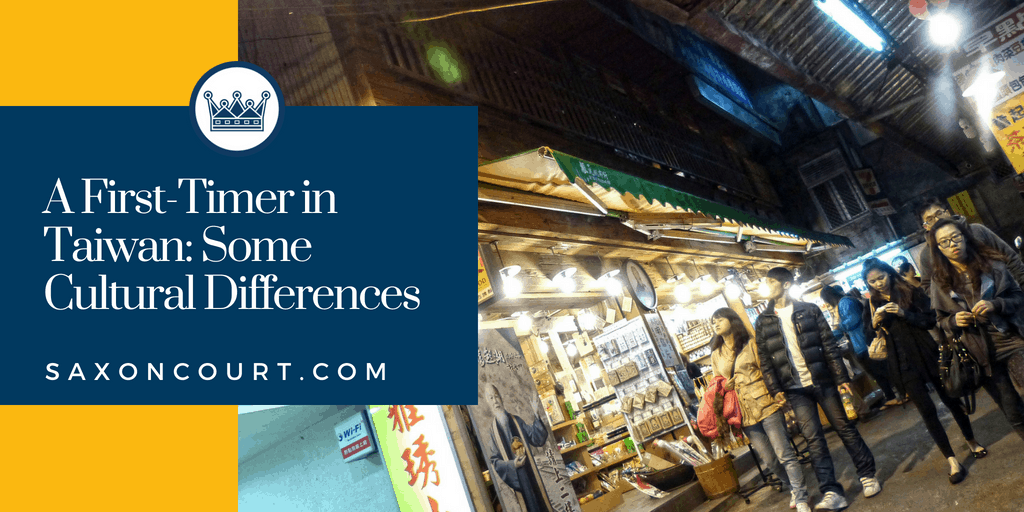 A First-Timer in Taiwan: Some Cultural Differences

So either you’ve gone to Vietnam to teach or you’re planning to. Moving to a new country is a daunting prospect, as well as an exciting one. It’s an experience that is quite different from just moving to a new city. Absolutely everything is different. Sights, sounds, smells- as clique as it sounds, it’s true. What makes the transition even more interesting is the differences in culture between yourself and the people in the land of your new home.

Whether you have been in Asia before or not, here are some specifics about Vietnam that are quite different from the rest of the world. And they are important differences.

Once you get outside of where all the tourists are gathered, many Vietnamese people aren’t used to seeing foreigners. You will be a novelty. In some cases, you may be the only non-Vietnamese person they have ever seen (or maybe the second). Some of these people will want your attention.

The easiest way to do this is by shouting the only word they know in English. “Hello!” Almost everyone who does this is just being friendly. If they are close enough – and brave enough – it might be followed up by the second phrase learned in school: “Where are you from?” Vietnamese people are very curious and smiles go a long way!

Be careful with your hand gestures of this nature as well. For example, every time I would pass a certain lady on the street selling some street food (almost daily), she would shout hello at me. One time, as I passed her I waved over my shoulder without looking. The next day, and for a while thereafter, she wouldn’t really say hello to me anymore and barely returned my smile. I realised that my wave had looked more like a “no”, or rather “don’t bother me” than a hello back. (I’m glad to say we are on regular hello-saying terms now.)

Skinny is bad and fat is good, even more so for foreigners. It may be quite surprising to hear, “You look fatter.” It’s not a negative thing. When my Vietnamese co-workers would tell me that I was skinny or thin, I would say thank you, and they would look confused. From what is seen on TV, and occasionally in real life, Westerners are taller and bigger. Of course this isn’t true for everyone, but don’t be put off when people directly describe you or a friend as “fat”. 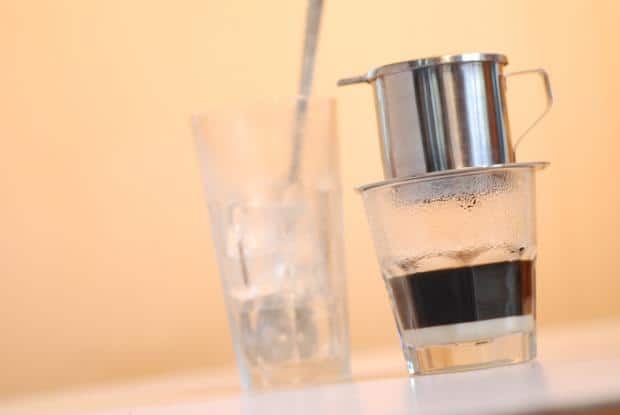 There’s nothing quite like Vietnamese coffee. You have two choices: very black and strong, or strong and sweet. The sweetness comes from condensed milk. It’s amazing! Plus, there definitely is café culture. Coffee is something to be enjoyed at a café or on the side of the street, not just a caffeine rush.

Street food is everywhere, just like the coffee. I think the best part about street food (aside from how cheap it is) is that it’s usually eaten on tiny plastic stools that appear to be made for children, or what we would consider to be stepstools. There are some very different and usual foods, and some very tasty ones, so be adventurous.

This is a rather straightforward one: lines are hard to come by. Receptionist desks, fast food restaurants, etc.- whoever is the most aggressive will be served first. You can either get angry, or laugh it off and try to join in!

Along with being a beautiful country, Vietnam has some of the friendliest people around. Generally, everyone is just plain nice. A smile goes a long way and is almost always returned. Stick around, even just for a short while and you’ll easily make friends and get invitations to try new street food, go out for a coffee, or have a beer. Enjoy your new home!

Yvette Smith is a teacher based in Vietnam and freelance writer.