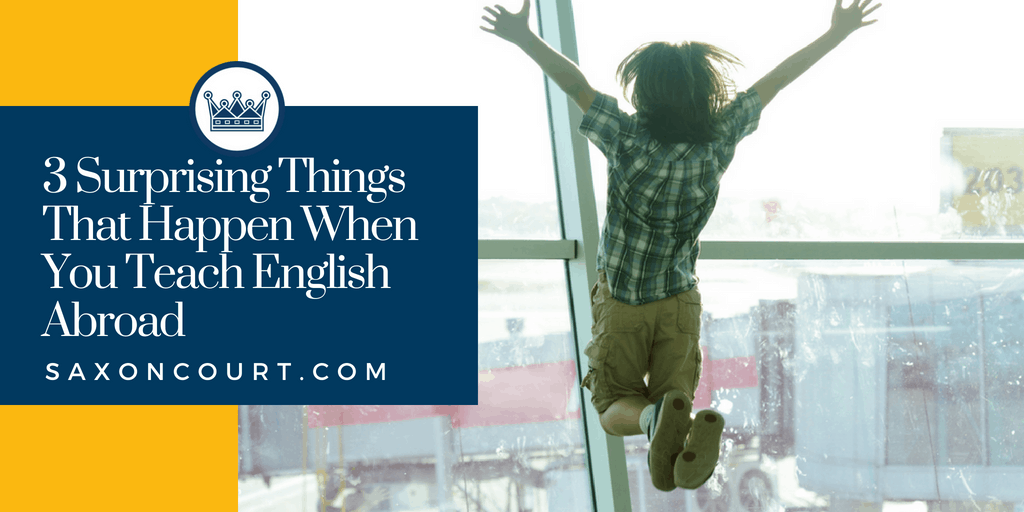 3 Surprising Things That Happen When You Teach English Abroad

Teaching English is one thing, but moving to the other side of the world to do it is quite another. If you’ve never lived in a foreign country before, packing your bags and flying halfway around the world for your first teaching job is pretty much the epitome of daunting. You’ll have new friends to make and colleagues to meet. There is a scary new language which, right now, you probably can’t say more than a few words of. There are just so many things to consider when you move abroad to teach English as a foreign language.

When you try to prepare yourself for your adventure abroad, there are so many things to think about that you can’t be ready for them all. There are bound to be surprising elements of moving abroad which you didn’t even consider before you left. In this article, we’ll take a look at some of the unexpected things which can happen to you once you leave home to teach English abroad. 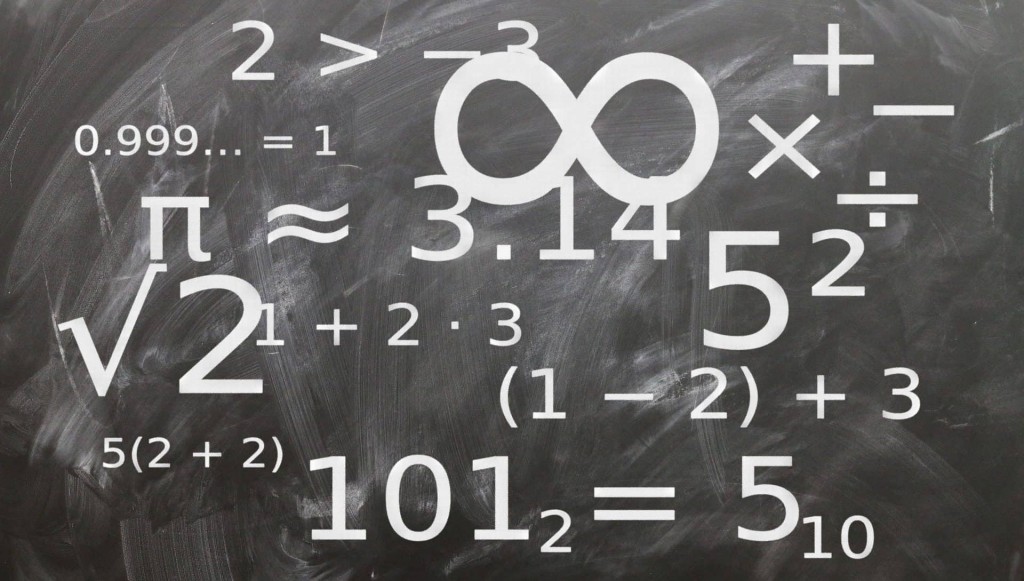 I’ve never been so good at maths, but moving to the other side of the world has done wonders for my mental calculator. If you’re moving to a new country to teach English, you’ll almost certainly have a new currency to get used to – something which we all stumble through on holidays abroad but, if it’s only for a week or two, don’t really take too seriously. However, when you live somewhere, spending your money in a local currency is a whole different matter.

First, you need to get used to the names of the local money, and then there are all the mental calculations of trying to work out how much something costs in your own currency. Depending on currency (and the current exchange rates!) the calculation could be quite easy, or it could be a nightmare, so the main thing to remember is to not worry about the conversion. For example, if you are from America and usually think in dollars, when you move to China you’ll always be trying to convert the RMB price back into dollars. However, this is a trap that you should try to avoid, especially if moving to a ‘cheap’ country. It’s all too easy for a new teacher to look at the cost of things and say ‘Wow, these cost five times as much back home… I’ll buy ten of them!’

Ok, so it’s true that in ‘cheap’ countries things cost a lot less and so you can afford to buy a lot more, but remember that you’re also earning a lot less. You can’t spend a Chinese wage while thinking about the cost of things back home – you’ll end up losing all your money. Take things for the value they have within their own context, not how much they cost by comparison back home. 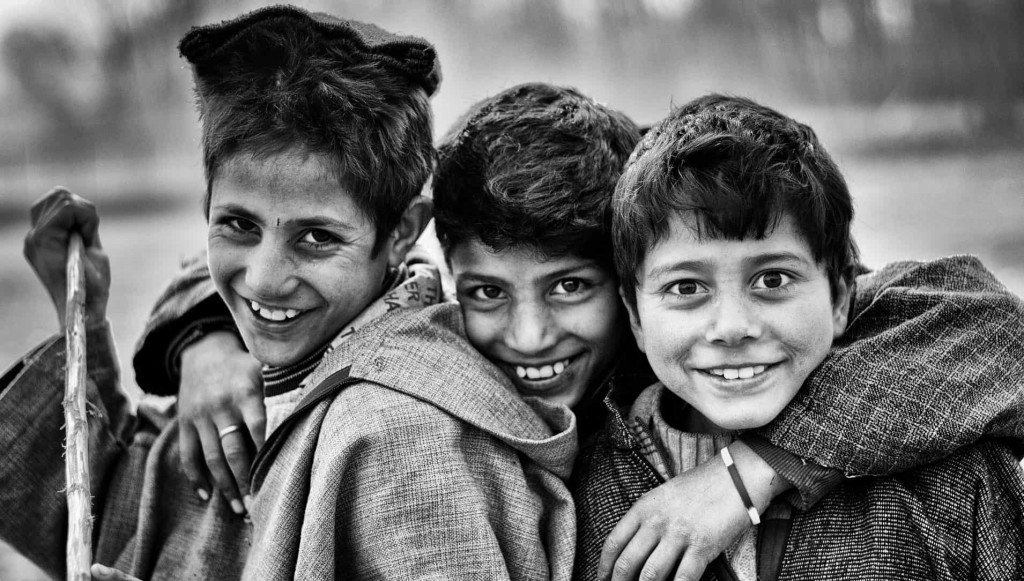 I think most TEFL teachers know how this goes – you tell your friends that you’ve landed your first teaching job, and you’re jetting off to Thailand or Japan or somewhere equally exotic. Your friends saw ‘Wow, that’s awesome! I’ll email all the time! We can Skype! I’ll even write letters! I’ll come visit you…‘ and then about three weeks into the job you still haven’t heard from them.

But it works the other way too – sometimes you have these friends where you think that once you move abroad you’ll just lose in touch with each other but, you turn out to be better friends than you thought. Time and distance are great for many things, and finding out who your true friends are is something which is sometimes bitter-sweet and other times a great revelation.

Something else to remember if you’re feeling glum about how all your friends from home seem to have forgotten you exist is that sometimes really good friends can go without seeing or even talking to each other for years. Then when they do meet again, it’s like nothing changed at all. Friendships come in all shapes and sizes, and while it’s important to keep in touch with the people you cherish, you should also make sure you’re getting the most out of your life abroad, too. 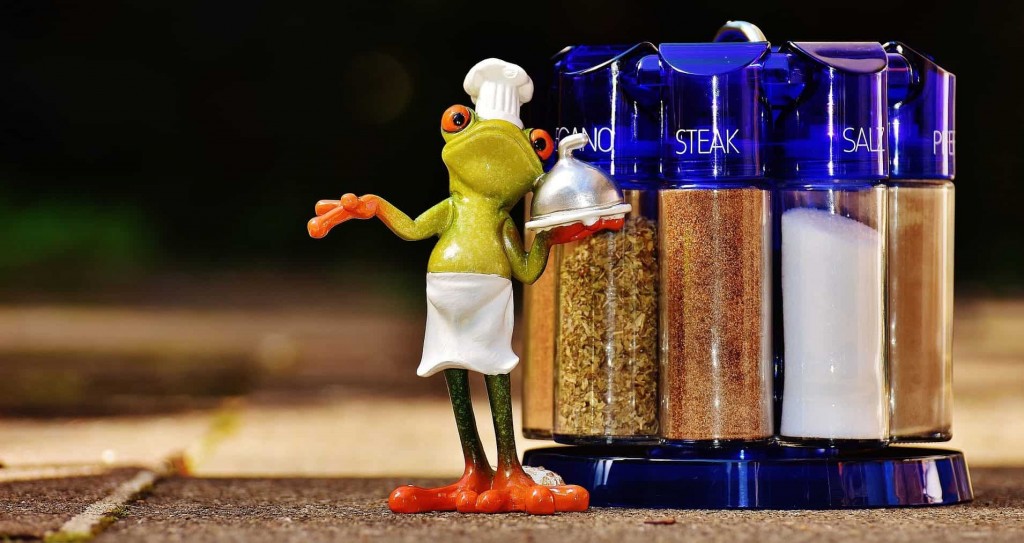 A New Life, a New You… And a New Stomach, Too

Perhaps back home you lived in a cosmopolitan city and ate a varied, international cuisine. Or perhaps, like me, you have a Chinese takeaway once a month (if that!) and just ate the same old thing all the time. Either way, when you move to a foreign country there is a lot of new stuff to get used to, and you should be prepared for your stomach to revolt. Even if you adore the food from the country you’re moving to, it’s unlikely that your stomach is going to instantly adapt to eating that cuisine every day.

When you move abroad, I think two things are important concerning cuisine. Firstly, try everything. Even if you think you won’t like it, try it. For starters, it’s polite to show an interest in someone else’s culture and locals will be offended if you turn your nose up at what is perfectly normal food to them. You never know until you try, and even if you can’t get on with certain dishes, to begin with, don’t give up – it can take time for your stomach to get used to it.

The other thing to remember is to cook for yourself – this is easily forgotten when you’re surrounded by amazing new foods, especially if you live somewhere dirt cheap where you can afford to eat out three times a day. Cooking for yourself gives you an opportunity to cook what you like, cook something healthy, and also to just have some downtime relaxing at home. It’s all new and exciting, but don’t burn yourself out in the first month!

Moving abroad to teach English is scary and daunting, but it’s also amazing, exciting, and eye-opening. There are going to be lots of changes around every corner, from the big to the small, but as long as you stay positive and keep an open mind, you can tackle anything. This lifestyle is one heck of a way to live – so don’t be put off when things don’t work out exactly the way you’d planned.

Celia Jenkins has taught English in China, Japan, and the UK to students from all over the world. Coming from Guernsey in the Channel Islands, she likes small, quiet places where she can squirrel away and get lost in a book. As well as teaching, she is also a professional writer and part-time knitting enthusiast. Visit her website at www.celiajenkins.com.